International expertise, decades of experience and and a knack for making a difference are just a few things that define Footpath Pictures. But in the end, it’s really just about our people.

Being a filmmaker has a lot to do with talent, but even more to do with tenacity. Above all, we are a documentary production company that reaches far beyond filming. We immerse ourselves in every story—researching the topic, becoming advocates and identifying how to get each film in front of the right audience. We do it step by step and with the utmost care because we see our stories as footpaths—scenic journeys with the power to build a better world.

Susan Ellis is an experienced, Emmy winning producer and director with an affinity for inspiring stories. After a volunteer trip to Peru, she realized her talents belonged outside the studio creating social action through evocative documentary films. In her pre-Footpath days, she was Creative Director at SouthPeak Interactive where she oversaw the creation of film, video and game assets, including projects for Warner Bros. Studios’ Men in Black, The Dukes of Hazzard and Looney Tunes. Side note: Susan sings power ballads in the shower and has a criminal sweet tooth. If you want to be friends, bring her candy.

Having the vision for a film is one thing. Having the right team to bring it to life is quite another. Footpath Pictures has longstanding relationships with leading commercial and documentary talent, which gives our films the polish and high production quality needed to gain global attention.

We work closely with non-profits, organizations and industry specialists, including writers, colorists, composers, cinematographers, sound designers, field producers, editors and graphic artists throughout the production, post and release of our features.

In addition to producing their own documentaries, Footpath Pictures also works with outside filmmakers, production companies and producers to support various aspects of their projects. From cinematography and editing services to producing full project teasers, we lend our talents and craftsmanship wherever we can make a difference.


Let's Get in Touch 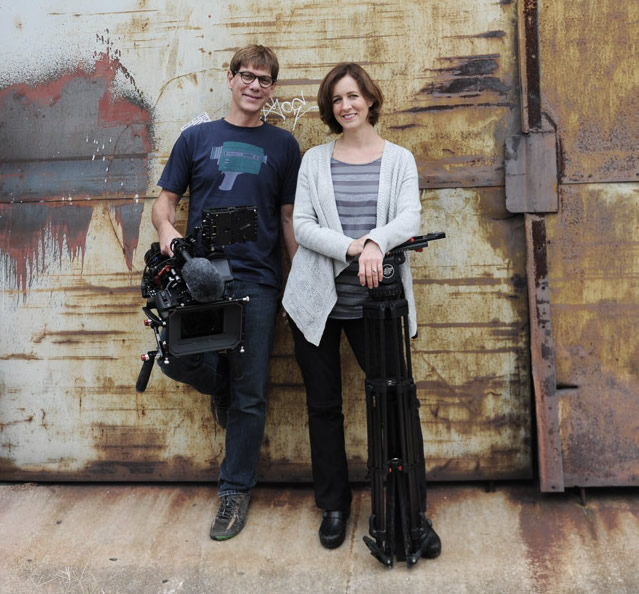